Svatá Hora is a Roman Catholic pilgrimage site situated on a hill above the town of Příbram,
located in Central Bohemia, 60 km south-west of Prague. It is dedicated to the Assumption of
Our Lady. The first chapel was built in the middle of the 13th century.

The Miraculous Statuette of the Blessed Virgin Mary, the most important jewel of Svatá Hora, was made probably in the middle of the 14th century. It is placed inside the church, in the centre of the silver altar. After the first miracle occurred in 1632, the present complex, with a monastery, was built under the Jesuits in early Baroque style. At that time completely roofed stairs were constructed, connecting Svatá Hora with the town centre, and they are accessible even now.

In 1732, the Miraculous Statuette was crowned solemnly. Since that time the celebration of the Coronation has taken place every year. In 1905, Svatá Hora was given the title of Minor Basilica. The Redemptorists, that is the Congregation of the Most Holy Redeemer, are currently in charge of this pilgrimage site. There is barrier free access.

Souvenir shop and museum (information in English and German):

The Holy Masses are broadcast online.

After making a previous arrangement by e-mail 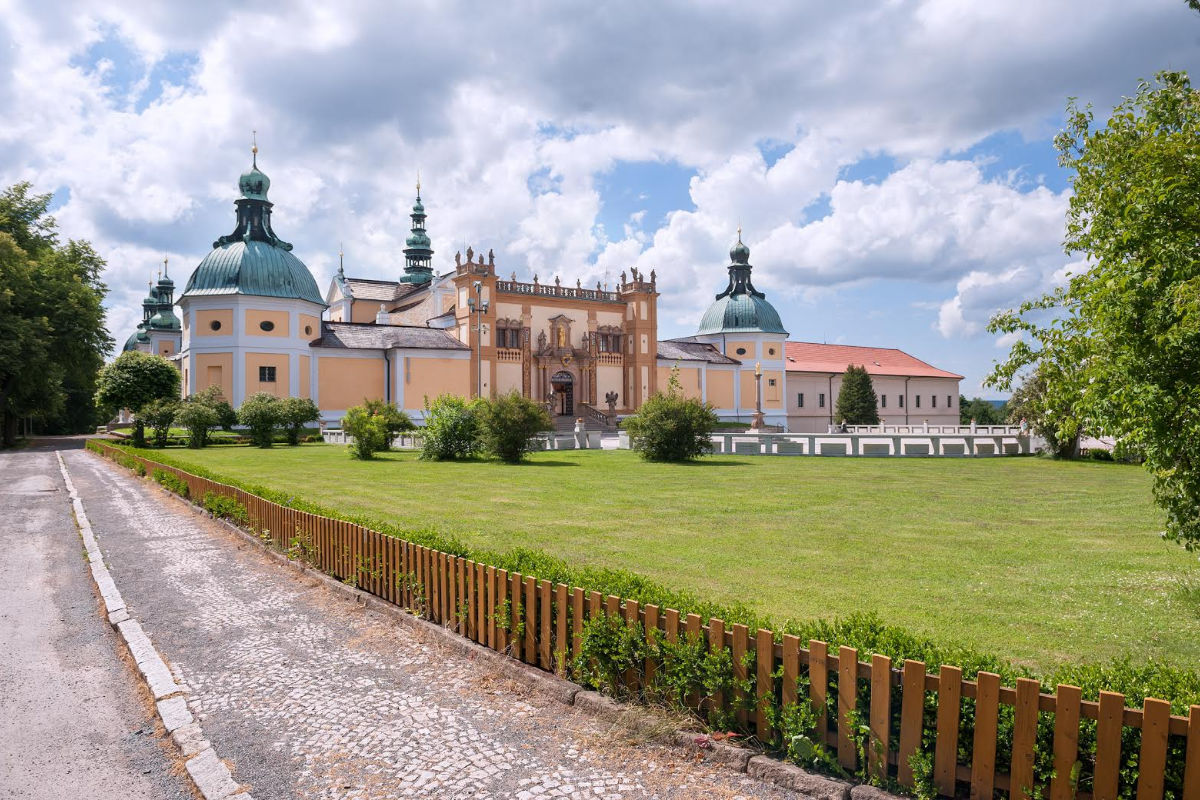 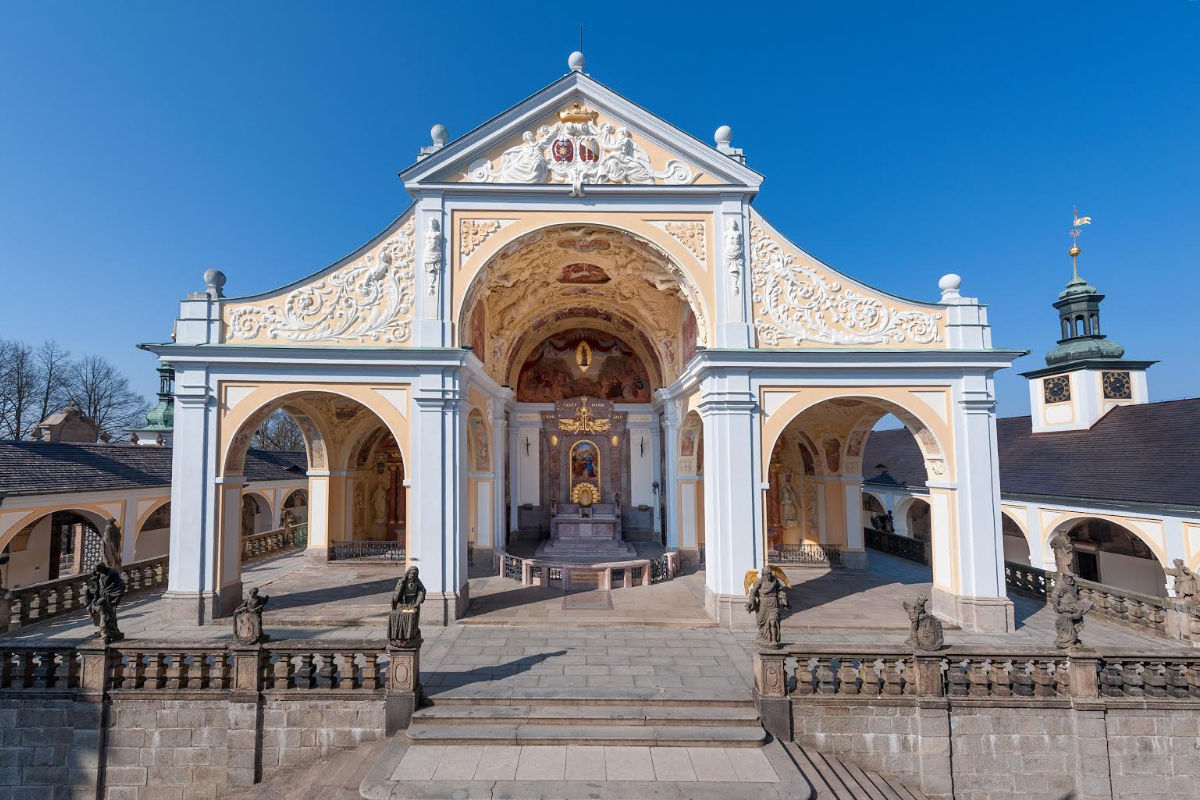 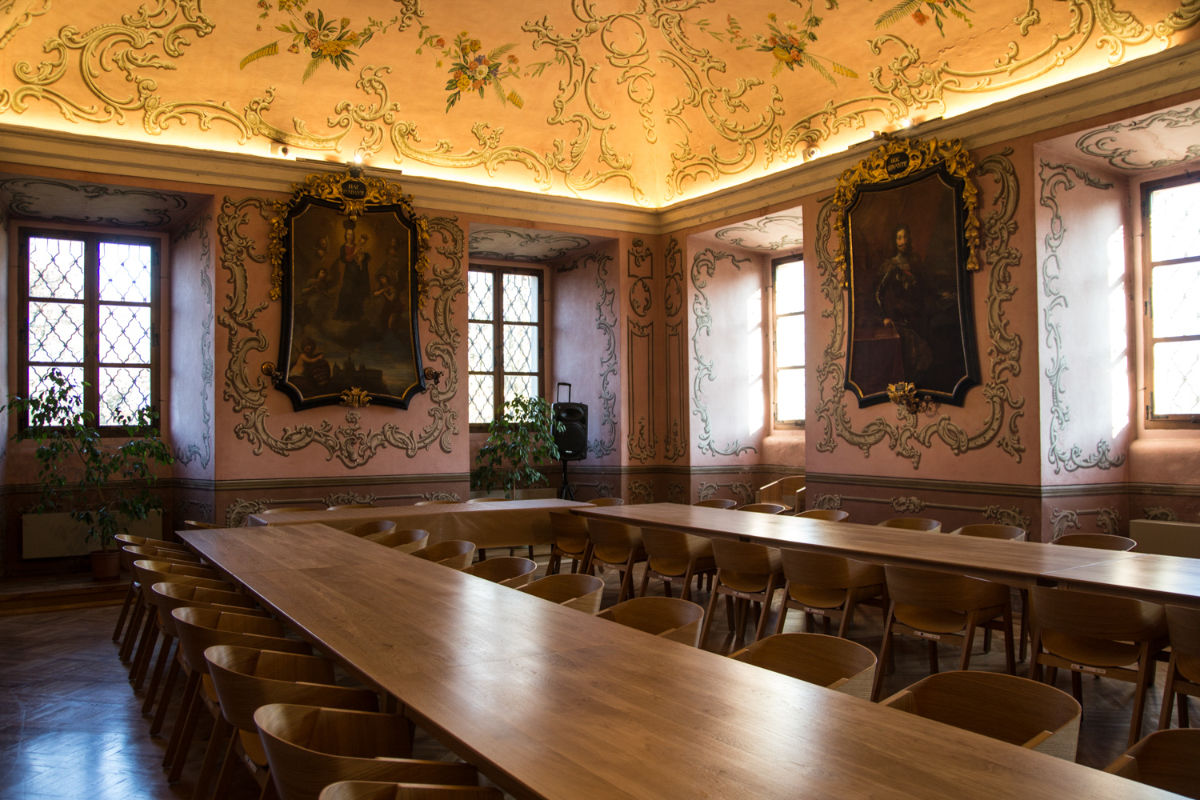 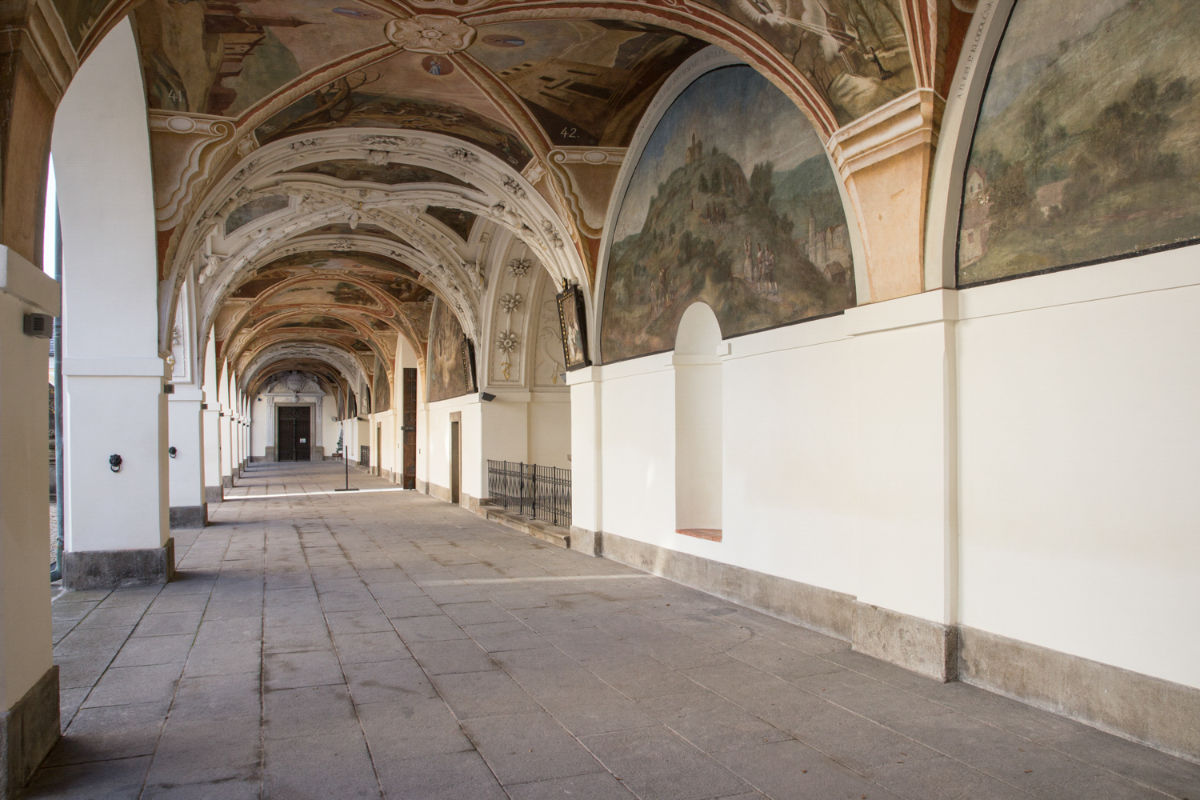 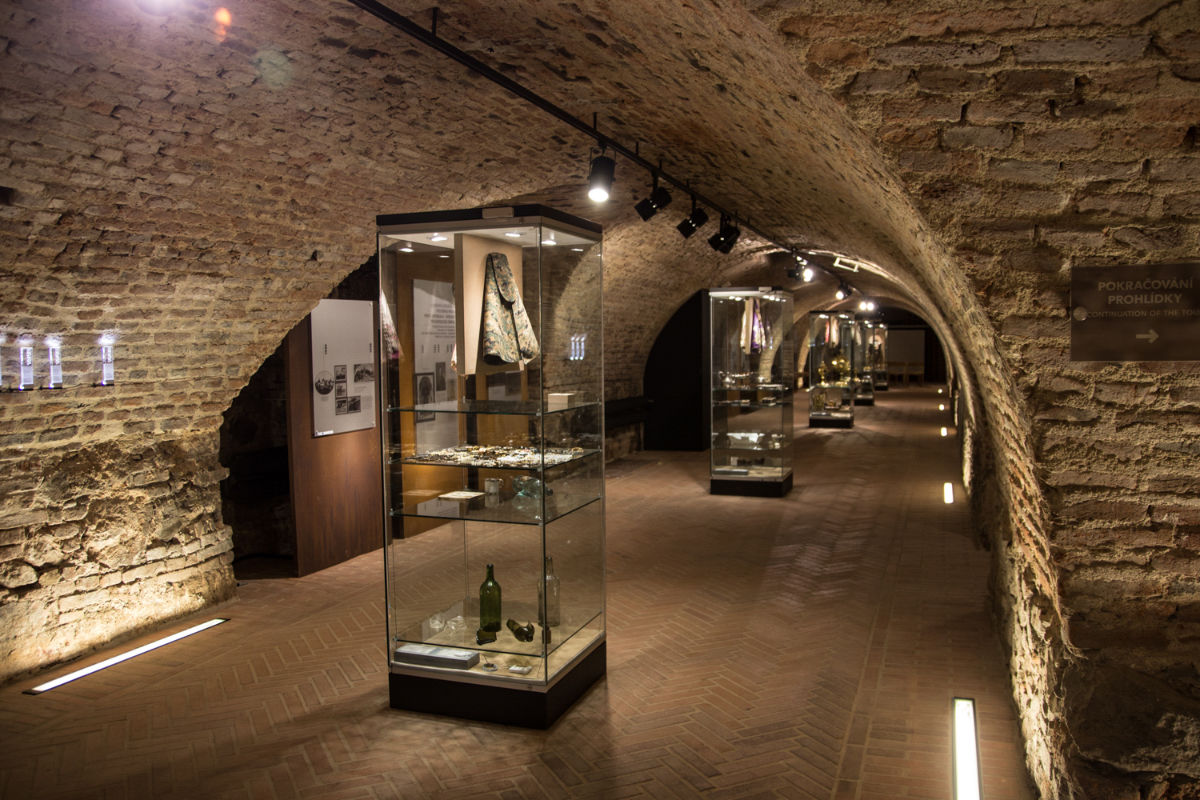 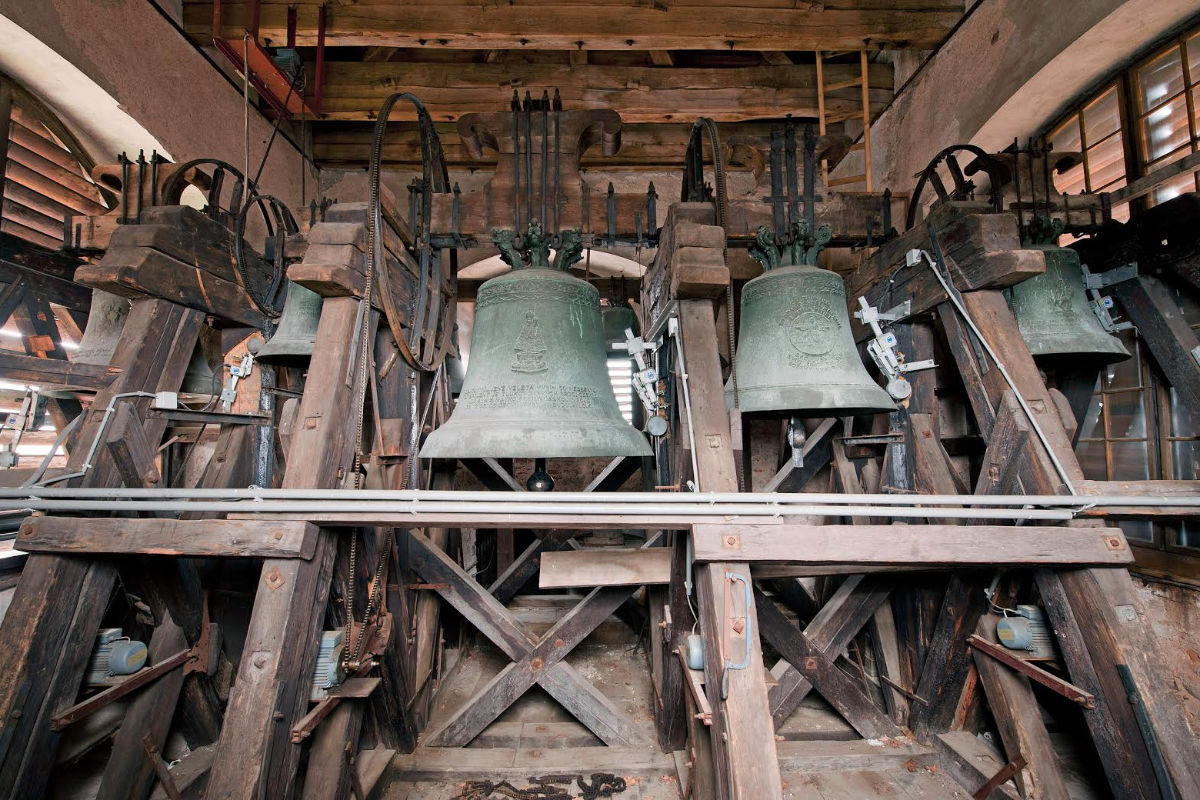 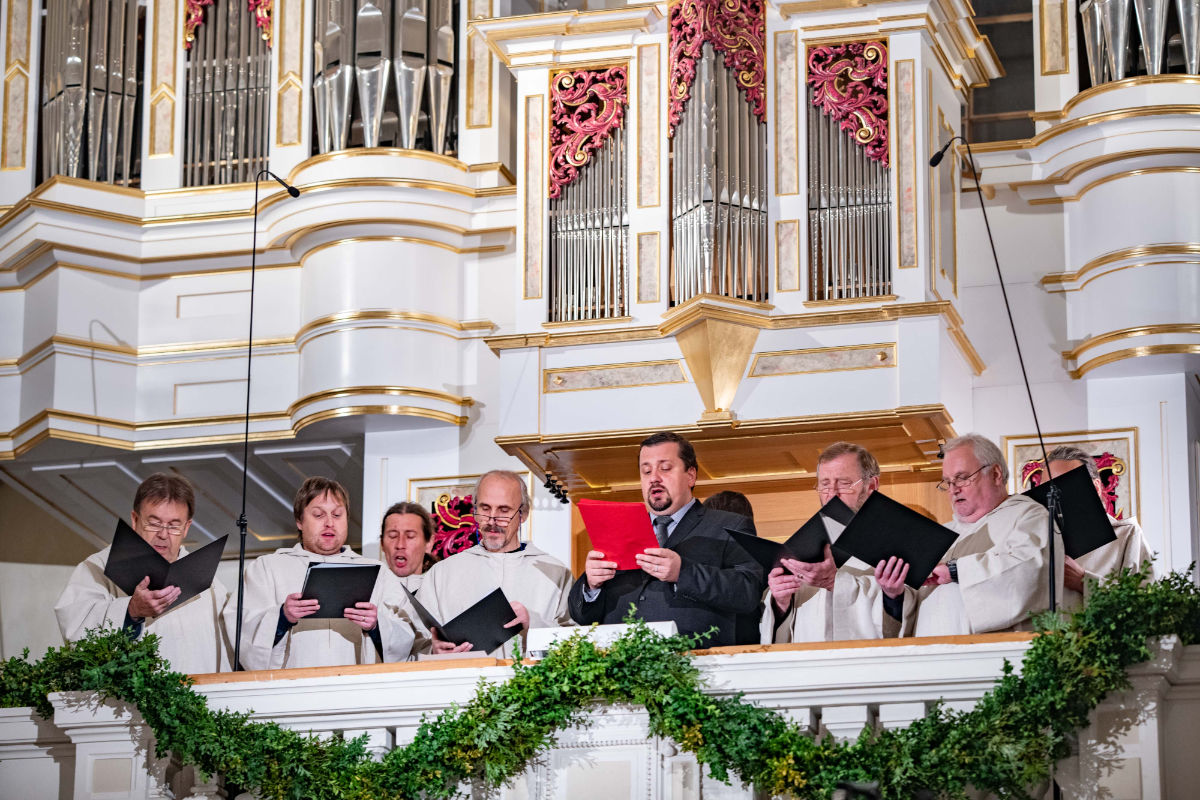 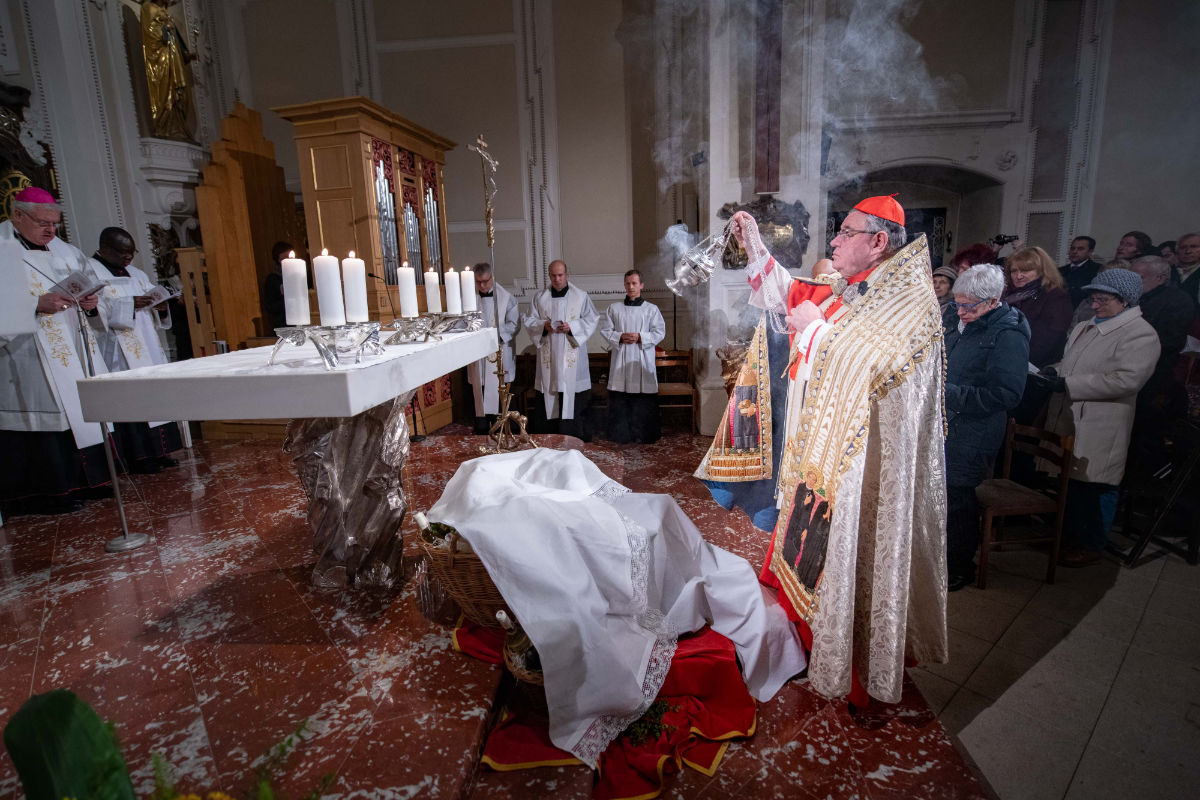 Parking (for both cars and buses)

Close Menu
Cookies settings
In order to provide you with the best possible service, we use technologies such as cookies to store and/or access information about your device. Consenting to these technologies allows us to process data such as browsing behavior or unique IDs on this site. Not consenting or withdrawing consent may adversely affect certain features and functionality.
Manage options Manage services Manage vendors Read more about these purposes
Zobrazit předvolby
{title} {title} {title}